Are you ready for the death of Flash? 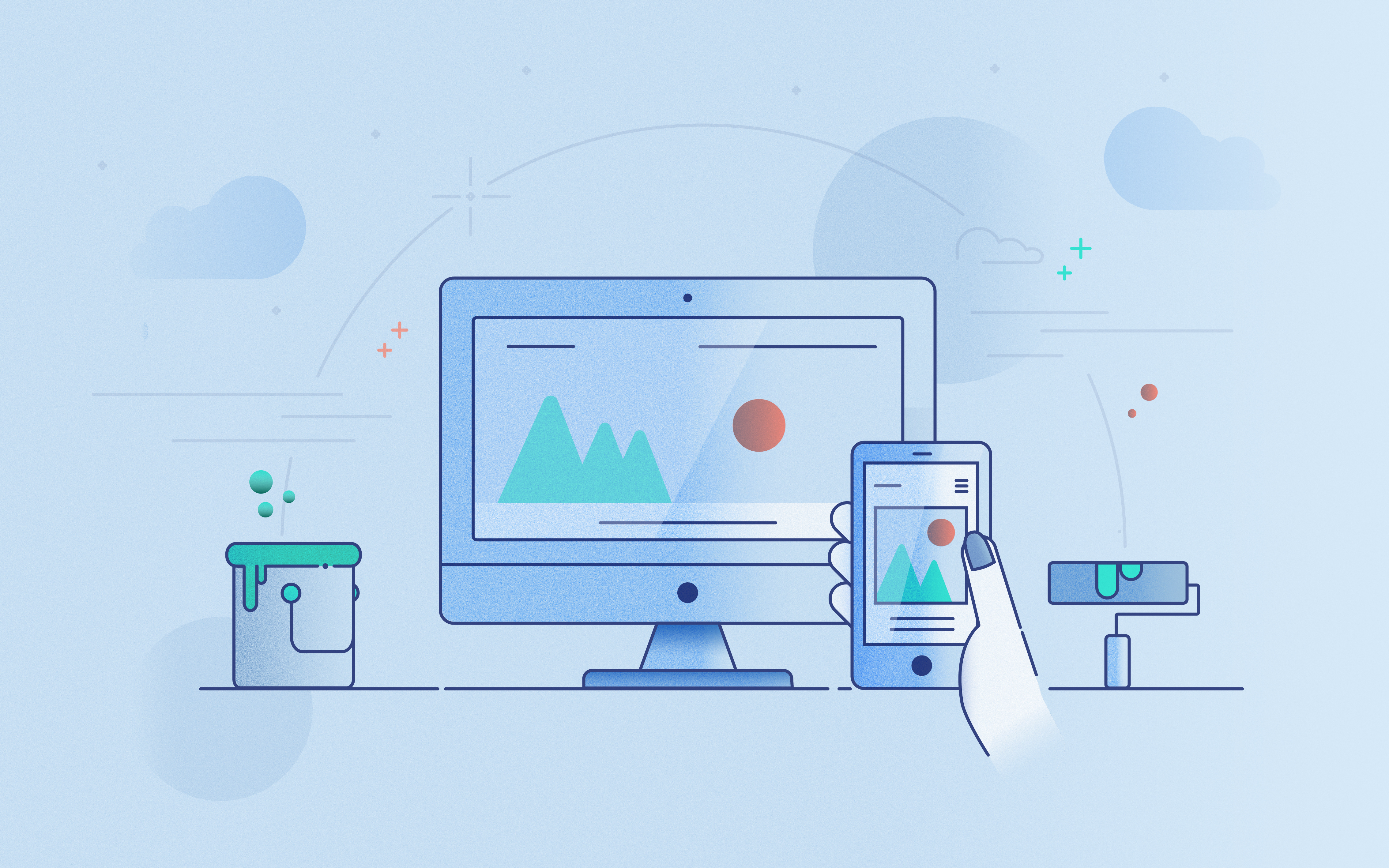 Adobe Flash is finally scheduled to be almost entirely obsolete by the end of 2020. Now is the perfect time to check to see if your own site is futureproofed with newer technologies, so you don’t get left behind.

Flash served to deliver interactive content and rich media when it was originally developed. But as online technologies have greatly advanced, significantly so over recent years, the platform has become largely obsolete. This has led to Adobe announcing it will cease support for it in just over three years’ time – working closely with Apple, Facebook, Google, Microsoft and Mozilla.

One of the main problems facing Flash in the modern era is its general incompatibility with most mobile devices. This is obviously a major issue in a time where multi-platform (desktop/tablet/mobile) web usage is rapidly increasing. In fact, in November 2016 research company Statcounter reported that mobile/tablet usage had surpassed desktop usage for the first time with a 51.3% worldwide share in October 2016.

Flash also requires constant updates and is known to crash a lot. This occured so often on Macs that Apple’s former CEO Steve Jobs omitted Flash compatibility from iPods, iPhones and iPads. In 2010 he cited ‘the mobile era is about low power devices, touch interfaces and open web standards – all areas where Flash falls short.‘

Alongside an increasing amount of security flaws, the rise in prominence of HTML5 has certainly aided Flash’s inevitable demise. One of HTML5’s main benefits is that it is mobile-friendly – giving it a huge advantage advantage over the former. It is less buggy, and far more compatible across multiple browsers and device types, giving it incomparable universal appeal.

W3techs reports that as of August 2017 Flash is used by 6.2% of all websites. This figure was 28.5% in 2011, showing just how many sites have distanced themselves from the platform. If your website is more than a few years old, there’s a chance it could’ve been built using Flash. Now would be the perfect time for a new website to ensure you are futureproofed.

Naturally, Union Room have stayed away from Flash for a while now. We prefer to embrace more modern and universal alternatives to ensure our websites adapt accordingly to different browsers and devices. This guarantees our websites offer the best possible user experience – something we’re incredibly passionate about. It’s one thing to have a beautiful website, but it needs to look good for everyone, whatever their browsing preferences.

So do get in touch – we’d love the opportunity to ensure your website is created with all the latest standards. It’s time to leave your Flash website in the past, where it belongs.