A free and open Internet

It’s easy to take the Internet for granted, it’s just something we expect to be there 24 hours a day, 7 days a week. However, what if that was were to change, and governments began to dictate what we could access. Google have launched a #freeandopen campaign, which aims to raise awareness of Internet legislation and initiatives.

A bit of a PR disaster from the team behind Susan Boyle’s new album launch. Take a look at some other high-profile hashtag disasters. 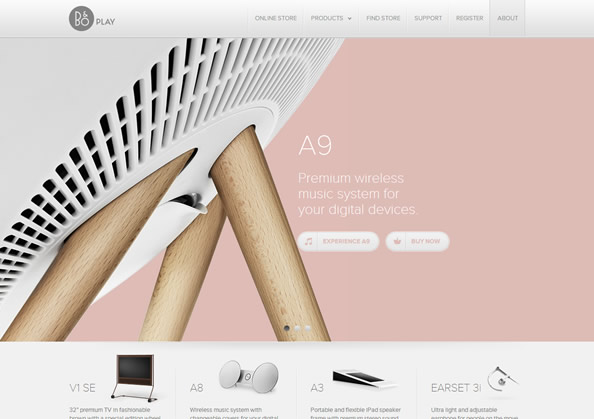 We came across a lovely piece of technology today, with an equally lovely website.

Ever complained about your computer being a little on the slow side? Take a look at the world’s oldest original working digital computer being rebooted, and you may reassess your current technology.