LJ Ross is an international bestselling author, best known for creating atmospheric mystery and thriller novels, including the DCI Ryan series of Northumbrian murder mysteries which have sold over four million copies worldwide.

Louise has garnered an army of loyal readers through her storytelling and, thanks to them, several of her books reached the coveted spot whilst only available to pre-order ahead of release. Her eleventh novel, The Infirmary, is a prequel story and is also available as a major Audible Originals audio-drama starring Tom Bateman, Kevin Whately, Bertie Carvel, Hermione Norris and Alun Armstrong. 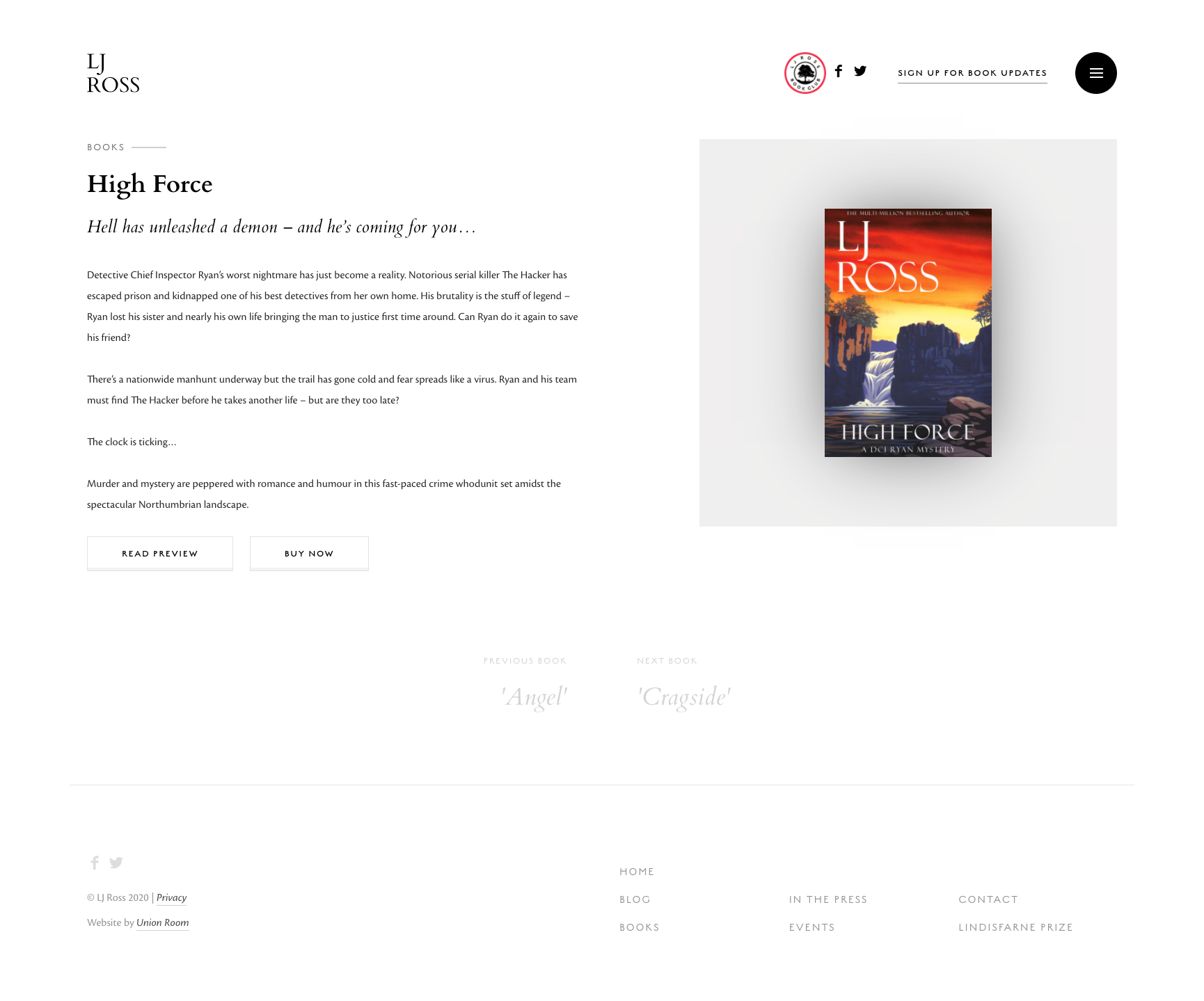 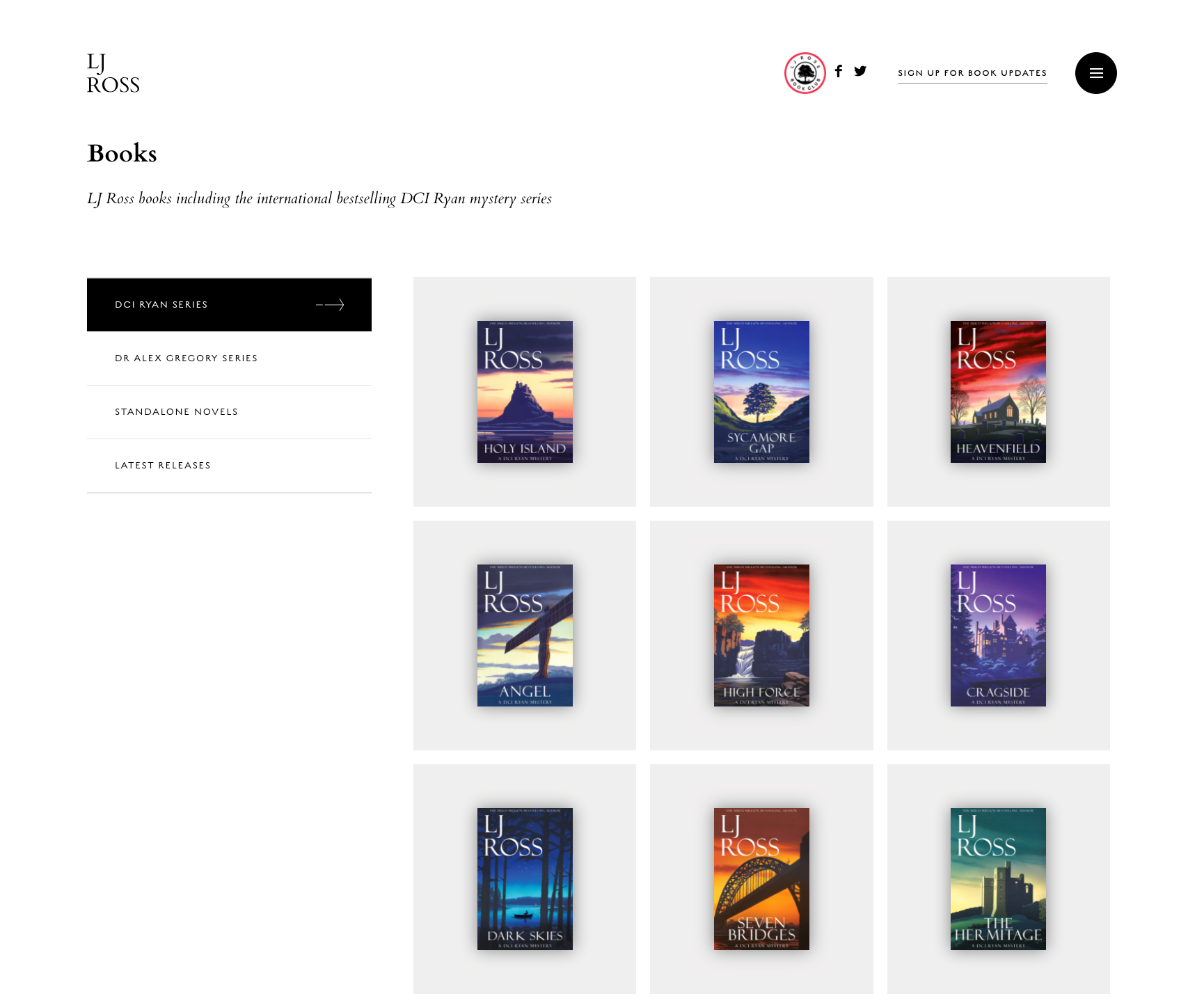